Discovering the new narratives in the old visual forms

K eitumetse Qhali is an award winning filmmaker focused on writing, directing and producing in the art of storytelling.

She works in long and short form. Amidst her work in long-form includes her short film “The Initiate” which was bought by Showmax in 2018, and went to open at the Cascade Film festival in Portland.  Her documentary work on “Kick It” was awarded a SAFTA in 2019, and her most recent documentary “Ties That Bind Us”, was nominated for a SAFTA in 2020.

In 2017 she was selected as one of two filmmakers to be mentored under the Blue Ice mentorship programme in Toronto. She was mentored by the director and also learned from the showrunner during the course of the production of the BET show “In Contempt”. 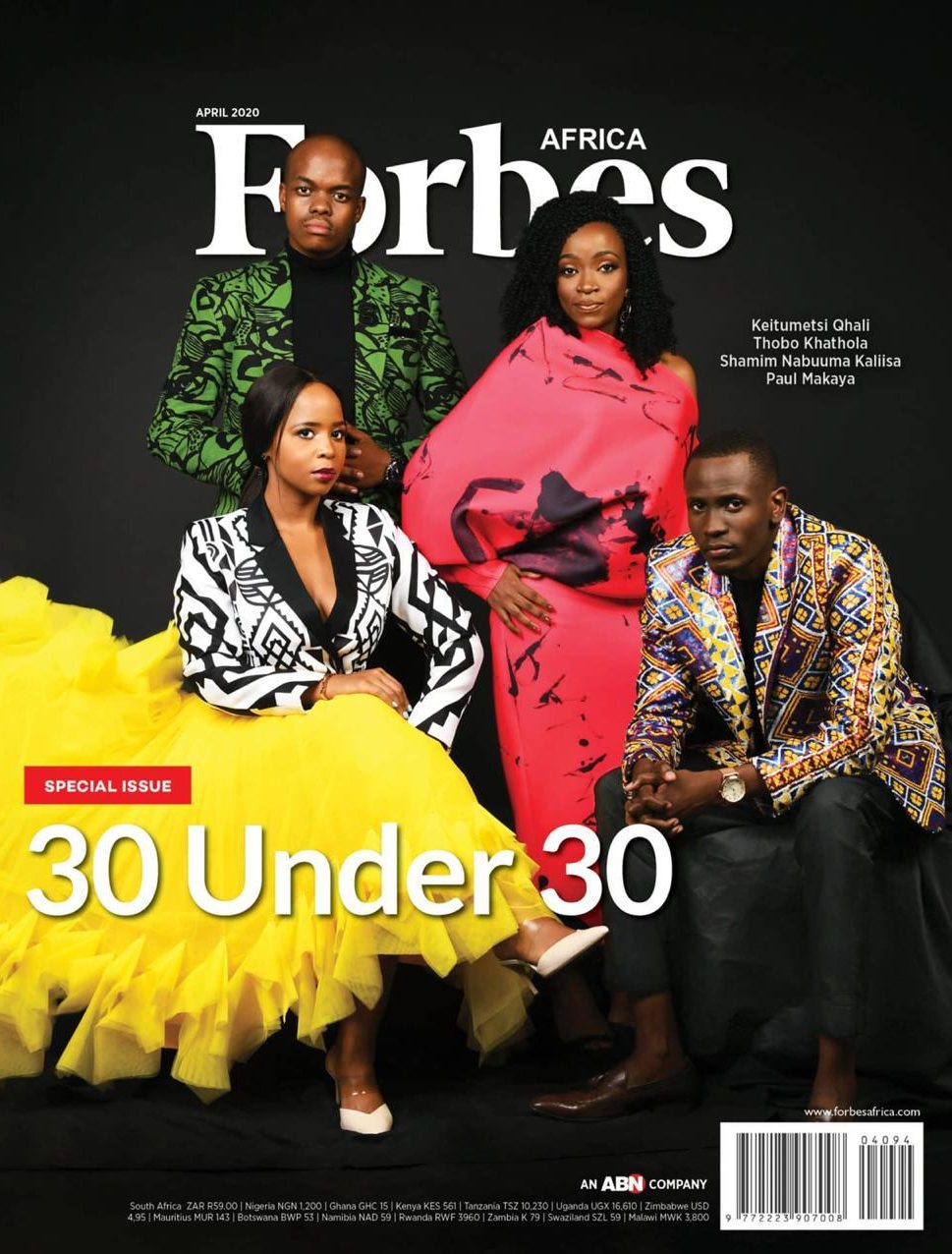 Her upcoming documentary project titled “Soweto Spinning” has been selected as part of the limited Hot Docs alumni funding and workshop programme, which took place in 2020.

Keitumetse’s short-form work not only comprises of music videos but also includes her work in commercials. In 2019 she was nominated for a Loerie Award for her fashion film “Winter Blues” for the Edgars winter campaign. She later won a CICLOPE award for her BARLOWORLD commercial titled “Fierce Girl”. 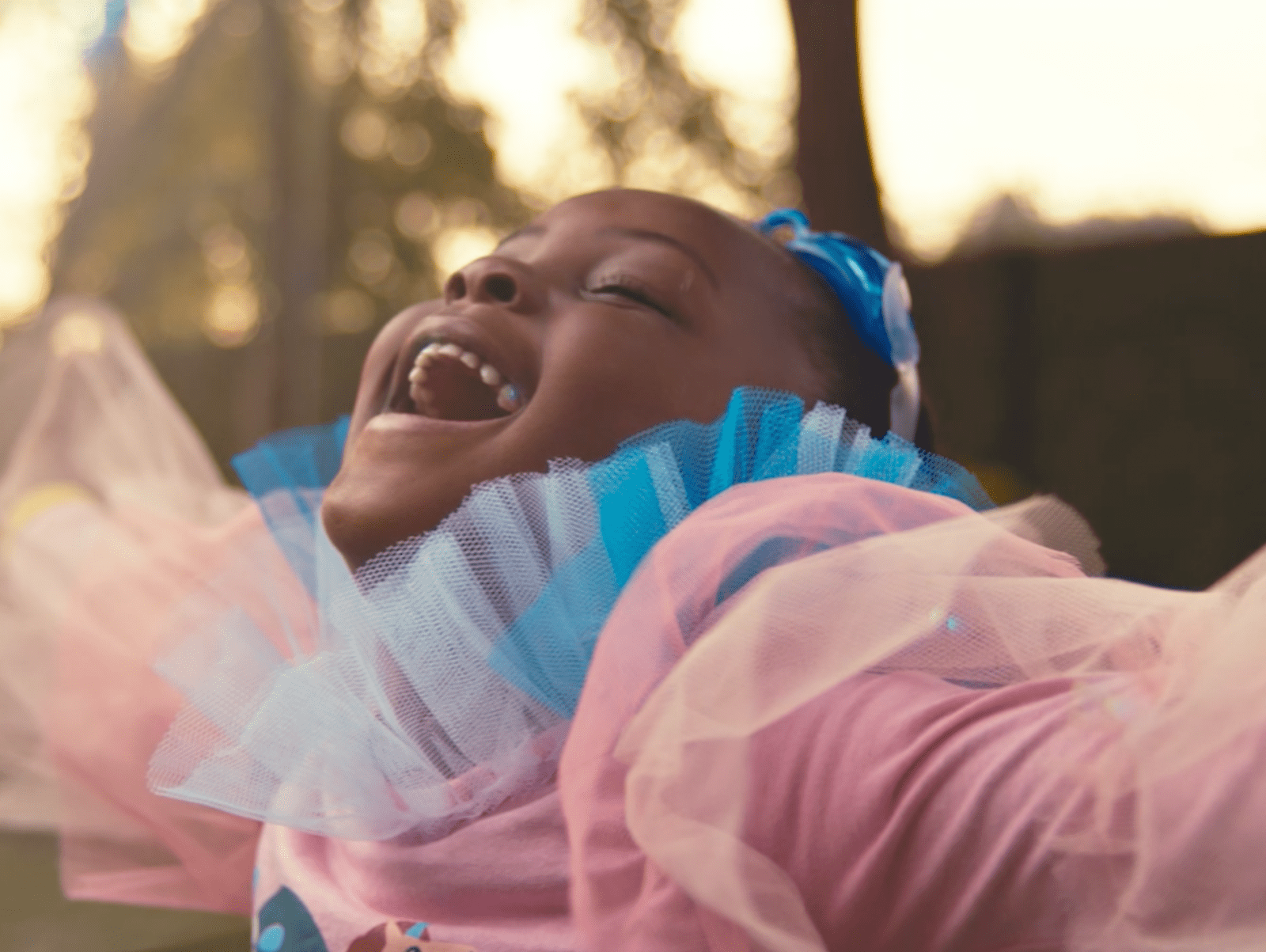 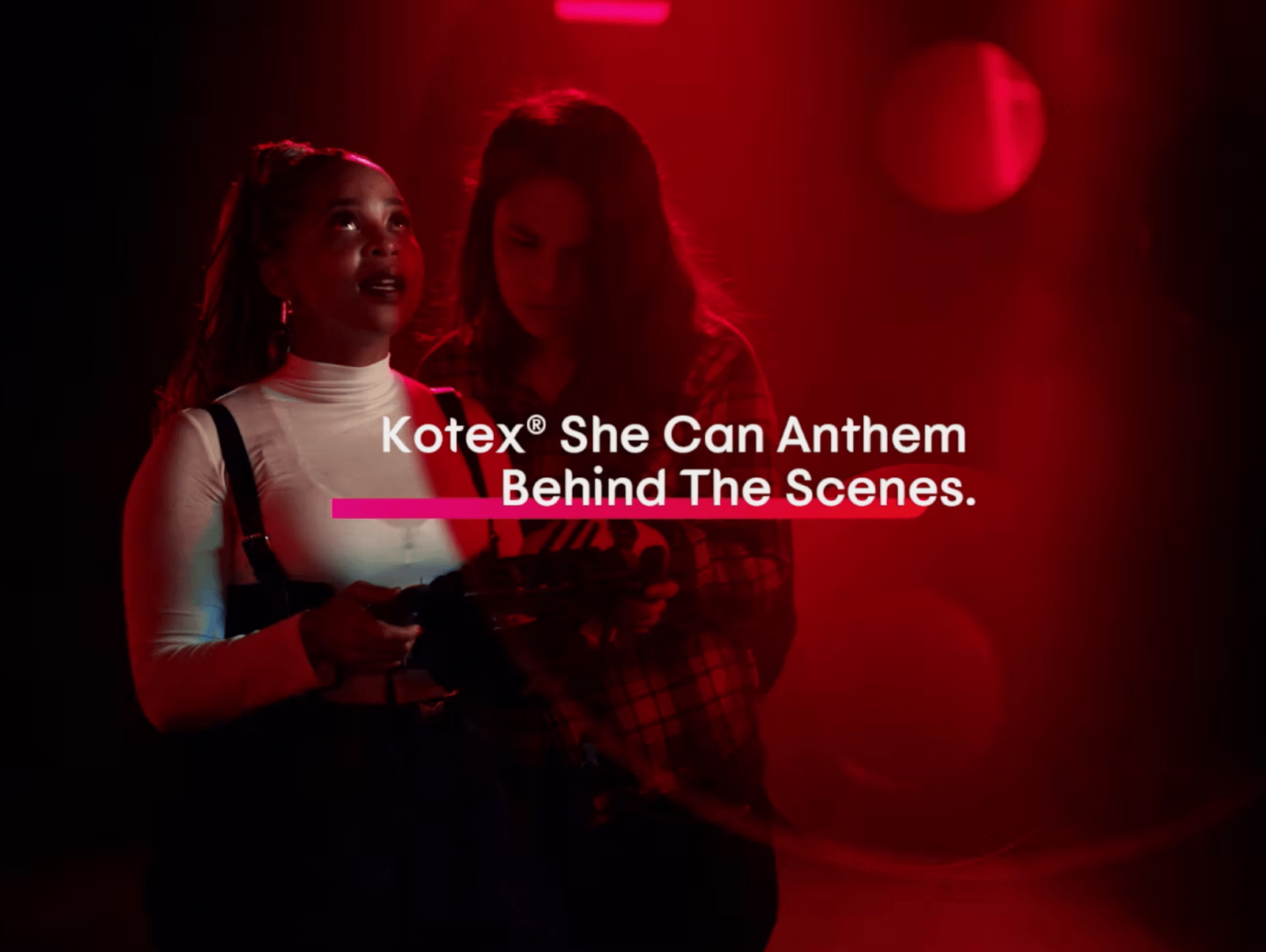 KOTEX | BEHIND THE STORY 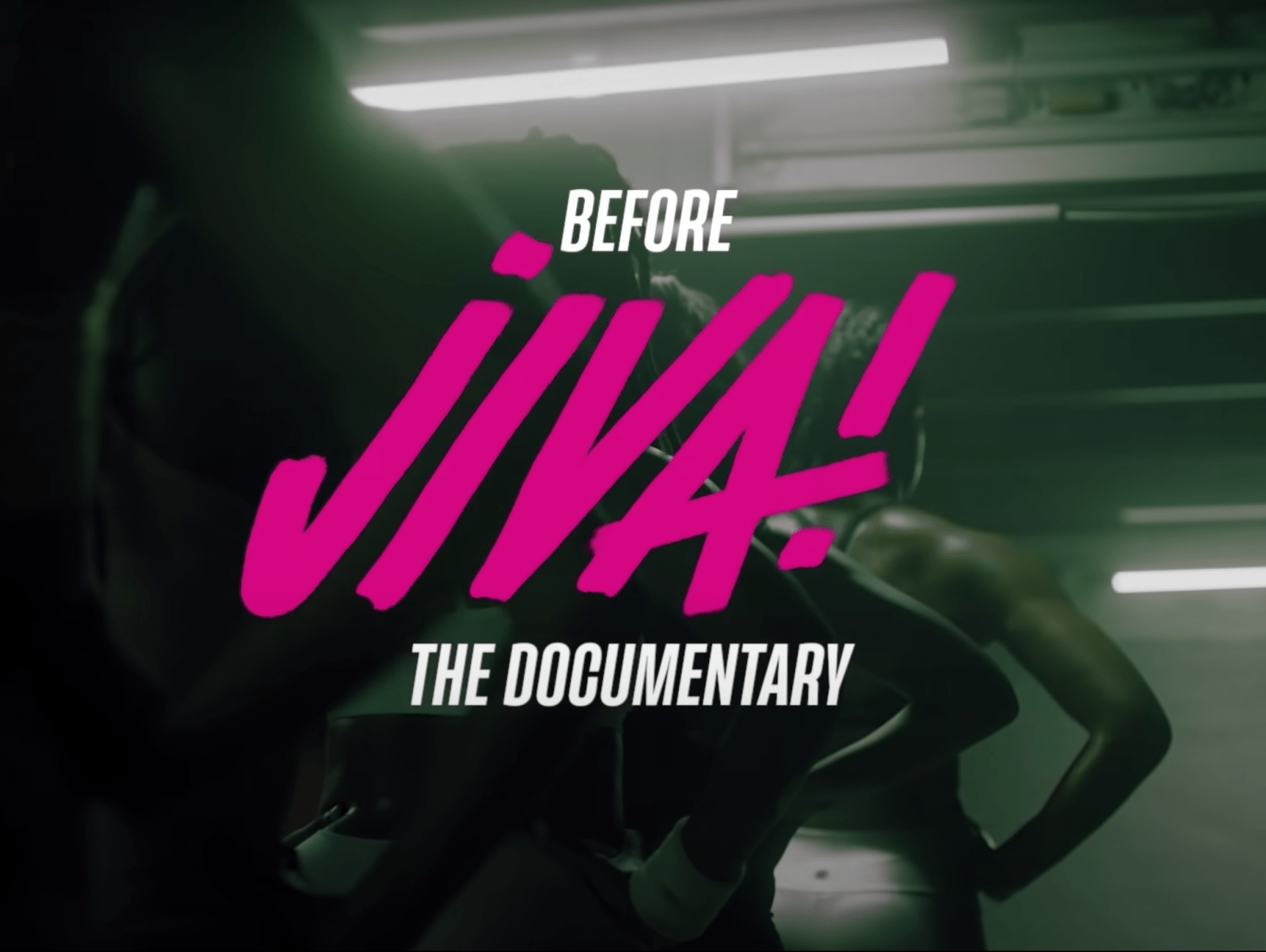 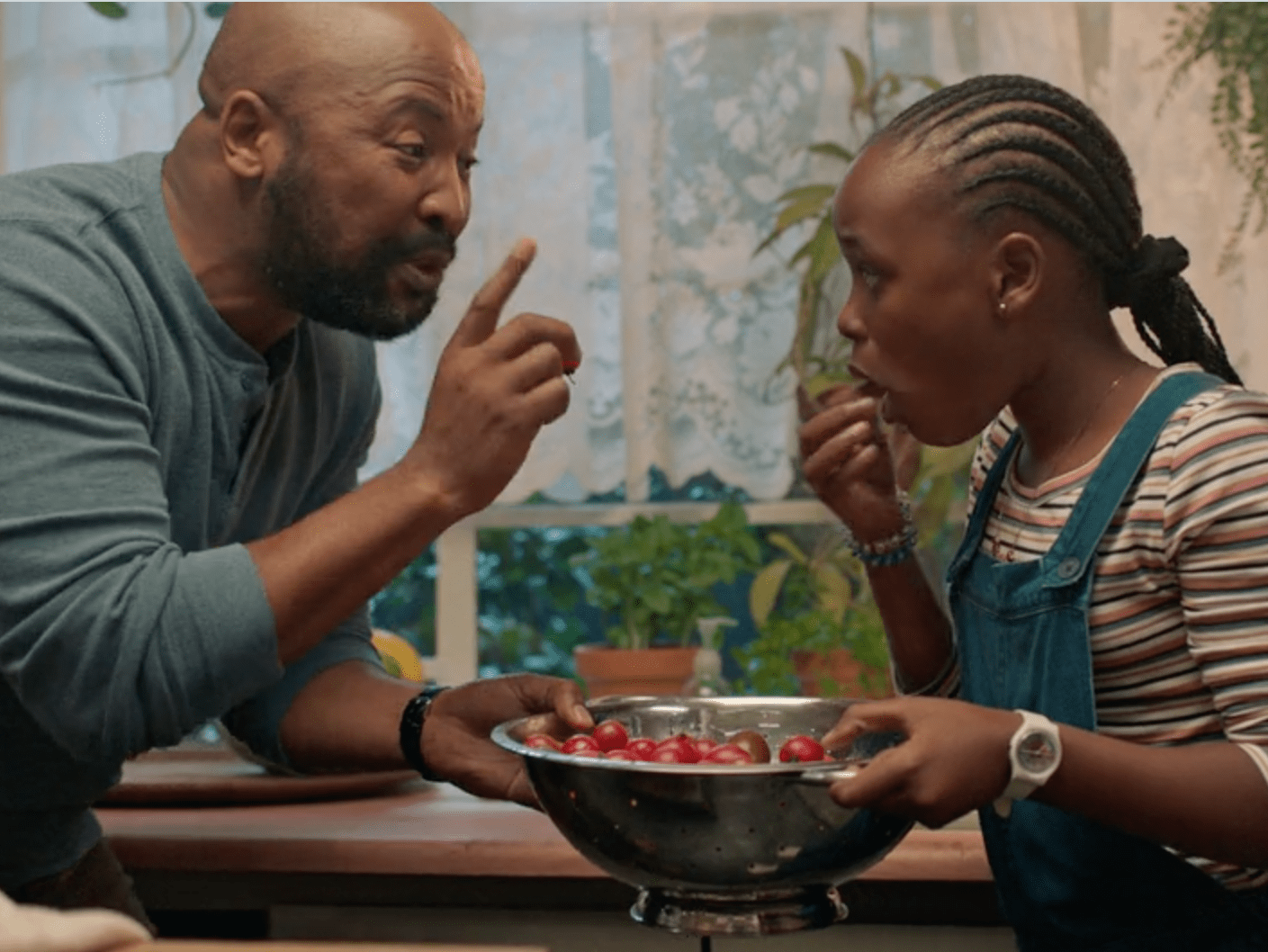 MAGGI | OPEN UP THE KITCHEN 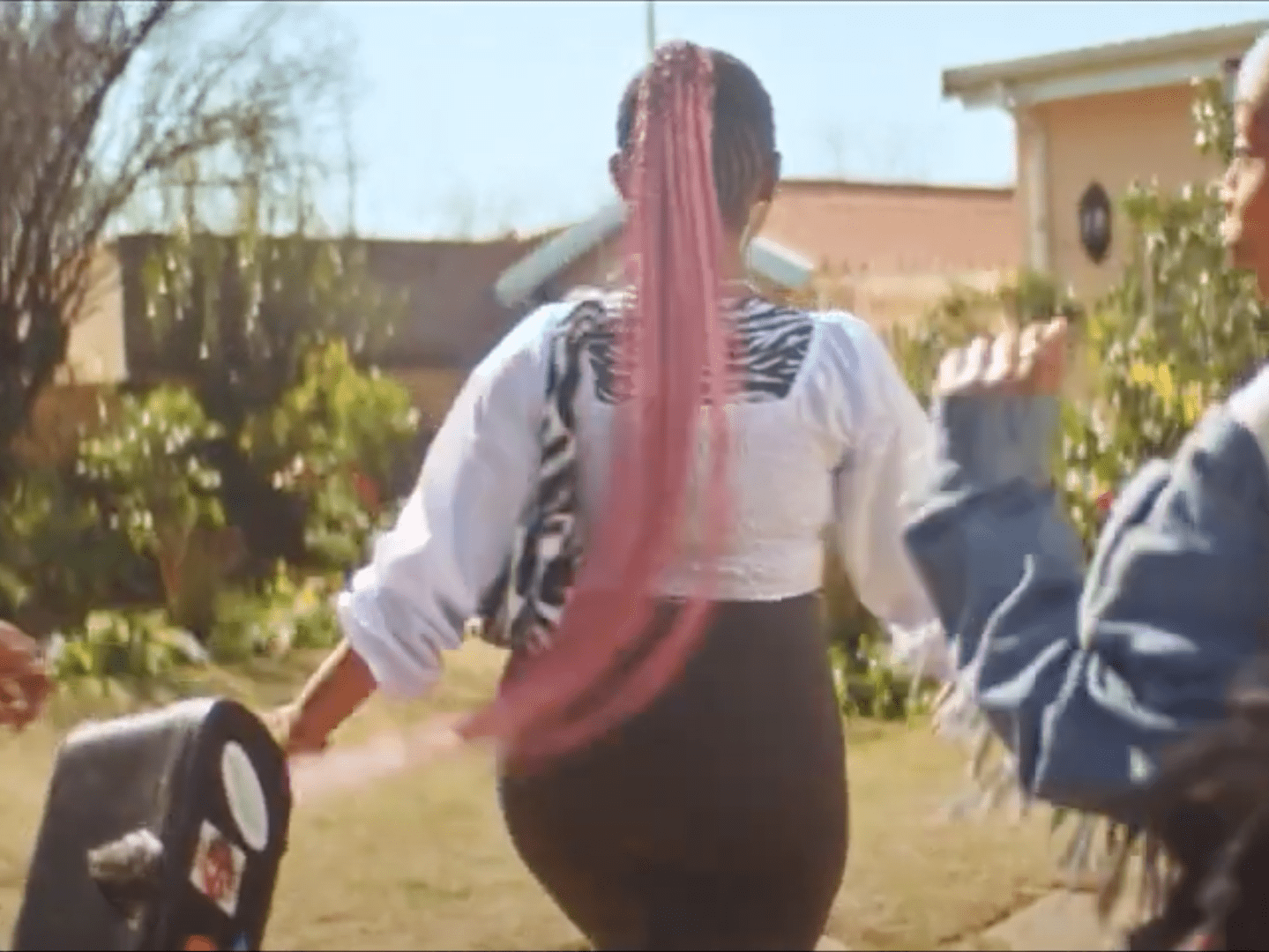 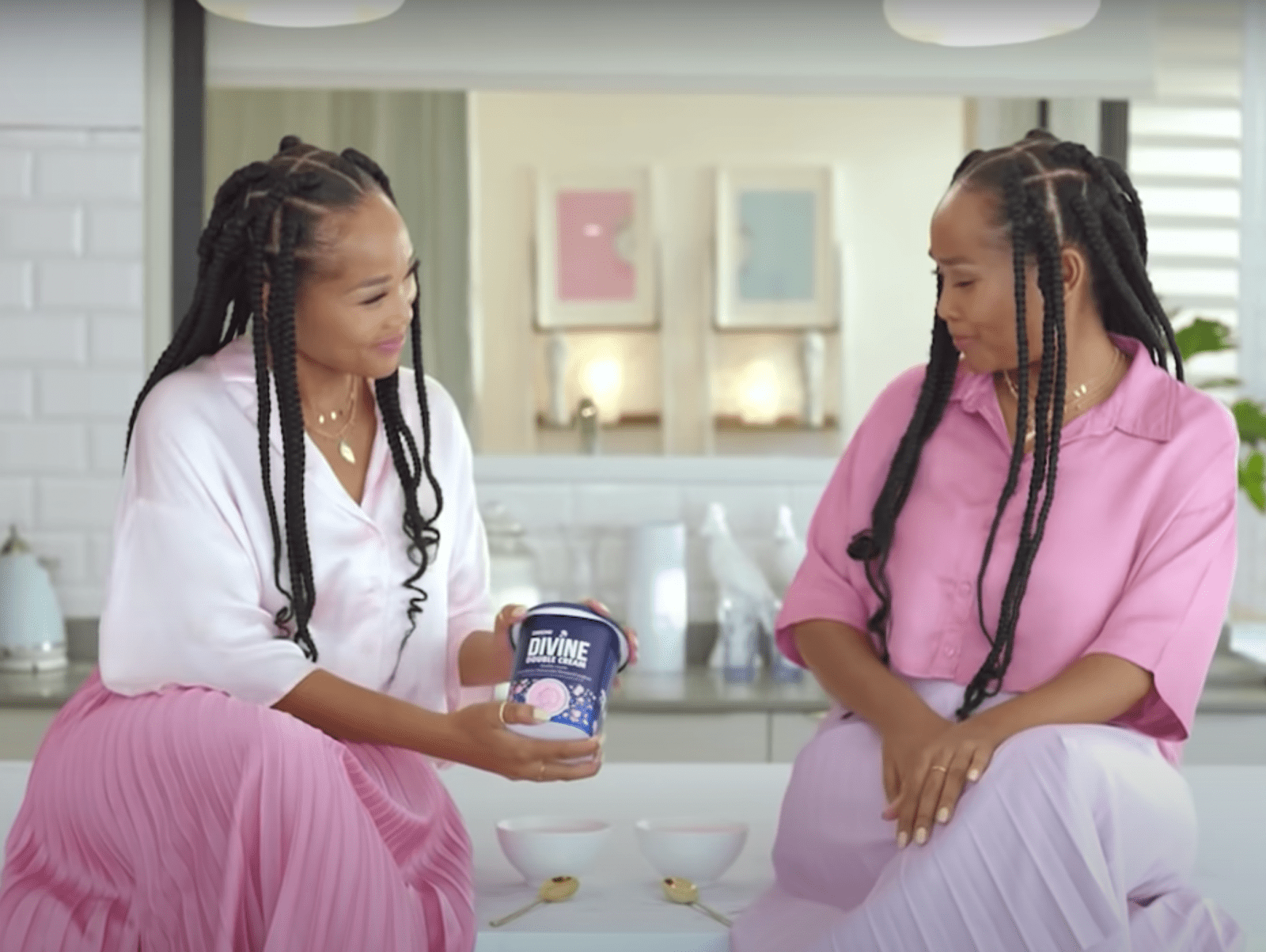 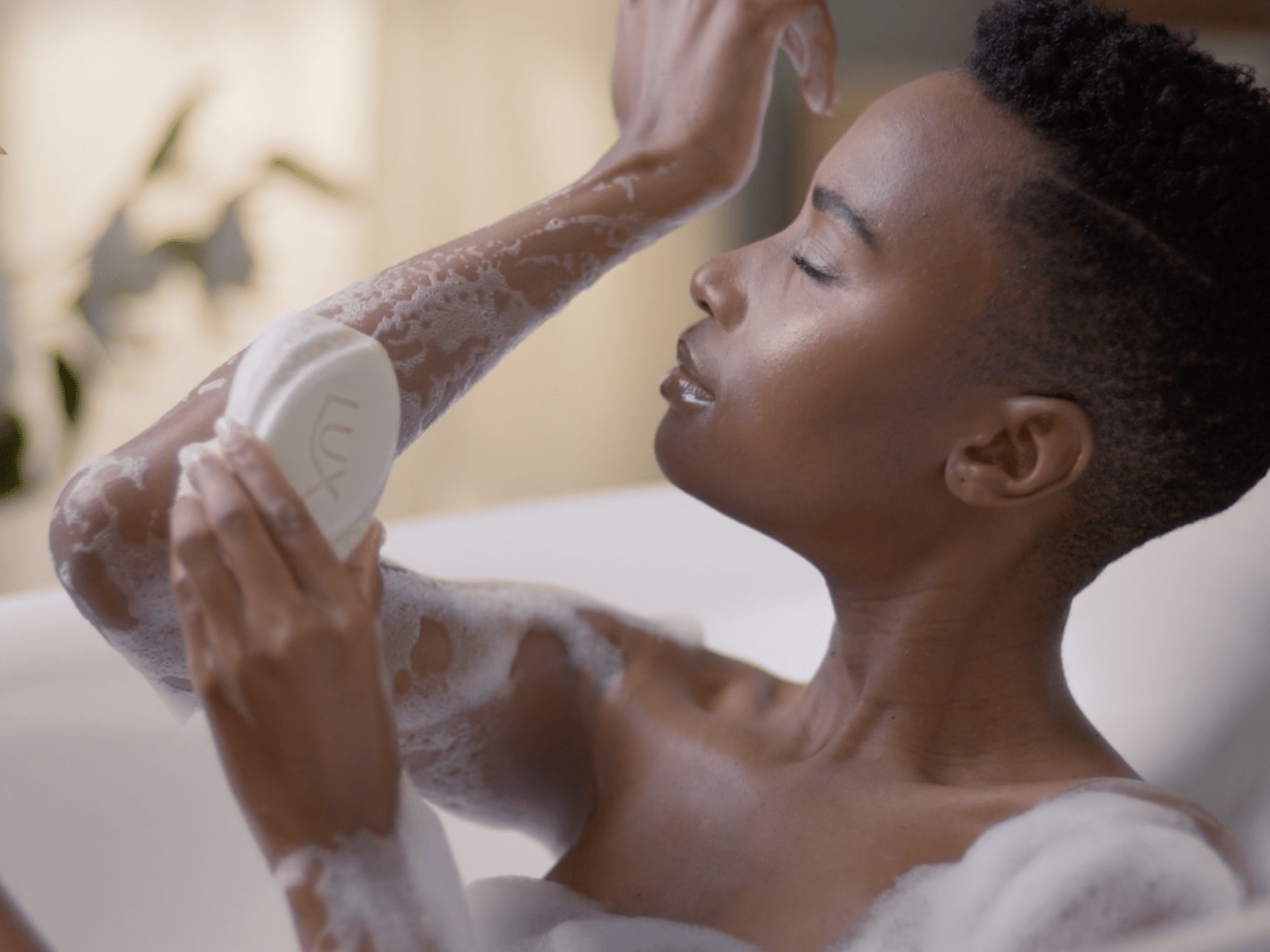 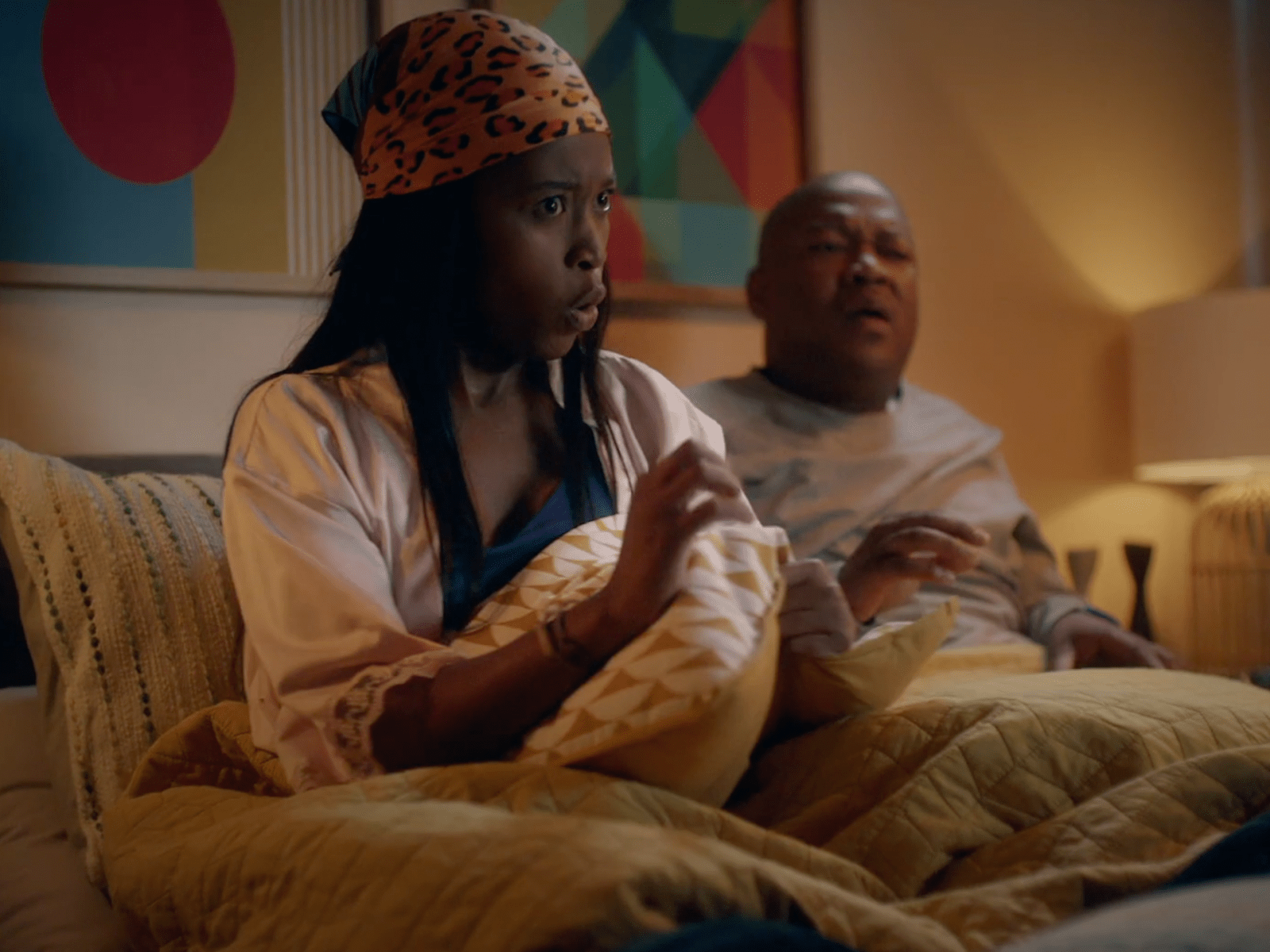 In 2019 she directed the pioneering “MADE FOR AFRICA BY AFRICA” campaign piece for Netflix Africa.  She then went on to direct the global trailers for two more Netflix shows, “Blood & Water” as well as the upcoming “JIVA”.

In 2019 she was awarded the honour of being named 200 Young South Africans for the Mail & Guardian alumni. This was followed by the prestigious award of the Forbes 30 under 30 Professionals of 2020. That same year she was featured in Facebook Africa’s 13  most influential women in Africa 2020.

Keitumetse is not only a filmmaker but also a groundbreaking professional in her sphere, with a talent for picture that continues to grow. 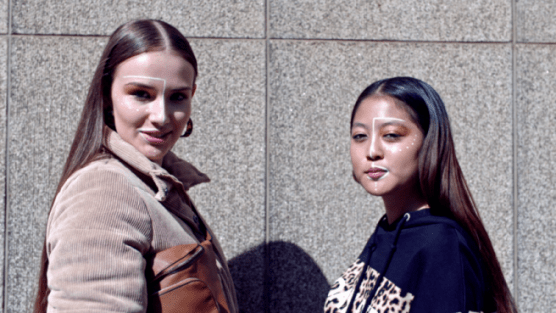 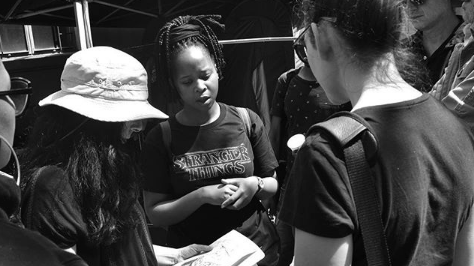 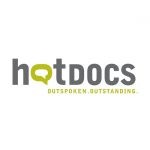